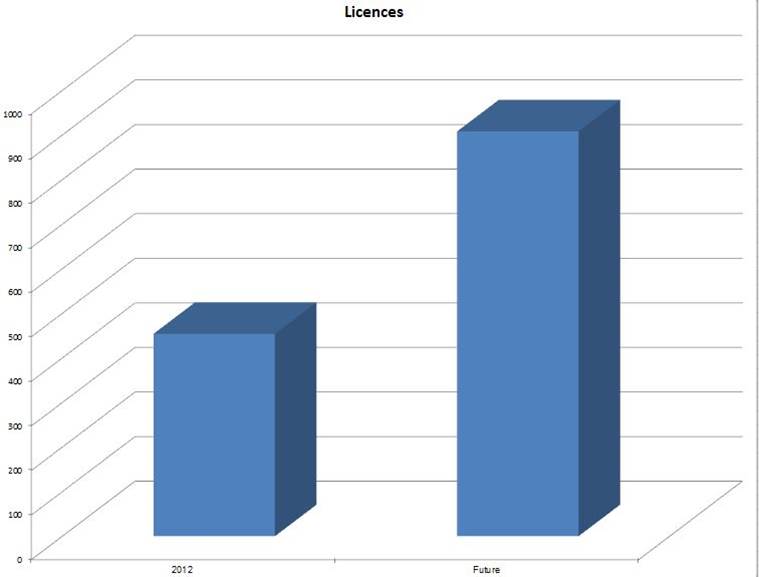 Since 2008, following the collapse of the Celtic Tiger economy, Ireland has endured one of the deepest recessions on record. The country has lost its economic sovereignty and continuing austerity has decimated investment in both the public and private sectors. The decline in archaeology has been continuing since 2007 and there has been a massive decline in the number of archaeological excavations carried out annually in Ireland that have now fallen 78% below the level of 2006. The years since then have seen many of the consultancies and companies involved in archaeology close and most of the people working in archaeology have lose their jobs. Everyone remaining in the profession, whether in the public or private sectors, has endured salary reductions, staff reductions, budget reductions and worsening conditions. Anyone involved in archaeology would be forgiven for wondering if the decline is going to end and if there is a future for development-led archaeology in Ireland. The answer is that there are reasons to be optimistic.

The recent publication by the Central Statistics Office of the provisional 2012 Seasonally Adjusted Indices of Production in all Building and Construction records another reduction of 7.8% in the volume of construction output for 2012. While another reduction might not seem like good news the data indicates that the rate of decline is now slowing. There is now a likelihood that in the medium term construction activity may return to growth. This view is supported by the 2012 figures for Irish GDP and GNP which indicate growth gradually returning to the economy. In line with this trend the decline in licenced excavations has begun to slow and was down only 6.6% in the first quarter of 2013 in comparison to the same quarter in 2012. The indications are that development-led archaeology may now be moving into a period of stability as the Irish economic growth begins a slow recovery.

The conclusion is that, after 6 years of precipitate decline development-led Archaeology in Ireland can now start to look forward to a period of sustainable growth in line with growth in the general Irish economy.