Archaeology 2025 is a 10 year strategy which will inform the journey for Irish archaeology. The Royal Irish Academy Standing Committee for Archaeology, in collaboration with The Discovery Programme, recognise the need to review the infrastructure and profession of archaeology in Ireland to ensure that its unique status as a cultural, scientific and social resource plays a part in Ireland’s current recovery.

Consultation on an all-island, and EU, level will probe how archaeology best adjusts within new political, economic and social landscapes. The Archaeology 2025 Strategy will be published in 2016, and will be drawn from extensive archaeological consensus. The aim is to:

• guide the profession from the lessons learned towards a solid path to the future
• connect with other relevant spheres in a meaningful way
• bring vitality, growth and sustainability to archaeology

Below is the text of my submission to Archaeology 2025 on the subject of development-led archaeology.

Development-led archaeology
In Ireland most archaeological work is carried out as a result of development that has an impact on archaeological heritage. Developers do not have an automatic right to carry out developments that impact archaeological heritage, the competent authority grants the developer the right to carry out the development on the basis that they implement a stated form of mitigation. This mitigation is often preservation by record of the archaeological heritage impacted. This process is an implementation of the Polluter Pays Principle which mandates that the polluter must pay for the full economic cost of the damage done to the environment. However, many of the problems encountered with successfully completing archaeological mitigation projects arise from the fact that many developers do not pay the full economic cost of mitigation. As a result many mitigation projects remain uncompleted and the statutory authorities responsible for overseeing the process are underfunded and short-staffed.

Archaeological preservation by record is a multi-stage process that involves not only the onsite excavation work but the post-excavation process, final reporting and the curation of the artefacts and archaeological archive. The curation of archaeological artefacts has continuing cost well into the future which needs to be recognised. However planning conditions related to archaeology are often vague and do not explicitly sate what the complete mitigation process entails and that the developer is responsible for funding the whole process to completion. In order to clarify the situation planning conditions relating to archaeological mitigation should be much more detailed in their requirements. They need to explicitly state that archaeological preservation by record is a multi-stage process that is not complete until the competent authorities have been furnished with a final excavation report, all finds have been conserved and have been curated by the National Museum. The conditions should require the developer to furnish the competent authority with a final excavation report that has been certified by the National Monuments Service and a receipt from the National Museum for the curated finds.

Who pays the cost of overseeing the licensing and excavation process?
Currently the National Monuments Service is funded directly by the State. However part of its functions are concerned with development control and the related issues of excavation licensing, archaeological reports, etc. As this workload would not arise where it not for the proposals of developers the Polluter Pays Principle suggests that the developer should pay a contribution towards the costs of the administration of this system. An Bord Pleanála, for example, charges a range of fees for its services relating to development proposals, and a similar range of charges should be considered by the National Monuments Service.

Archaeological Consultancies
In Ireland most archaeological work is carried out within the parameters of the commercial sector of the economy whether the work is commissioned by the for-profit private sector, the commercial semi-state sector or the not for-profit governmental sector. The Irish commercial archaeological sector has relatively low barriers to market entry and relatively low start-up costs which combined with competitive project tendering determined by lowest cost, results in all participants competing on low price. As a result any advantages that might be gained from investments in buildings, training, staff, equipment or innovation are eroded away in the face of price competition. Is this the most appropriate model for conducting development-led archaeology?

• To ensure that the finance is available to bring all archaeological mitigation work to a successful conclusion the developer should be required by the competent authority to provide an archaeology bond.

• Where an archaeological mitigation project encounters archaeology that is more complex or of greater extent than identified in the original assessment the developer should be responsible for the additional costs irrespective of any fixed price agreement in place.

• Developers should pay a contribution towards the costs of the National Monuments Service related to development control and excavation licensing.

• Developers should pay a contribution towards the costs of the National Museum related to development control, excavation licensing and the long term curation of artefacts.

• Consideration should be given as to whether the for-profit commercial model is the most appropriate for archaeological consultancies. 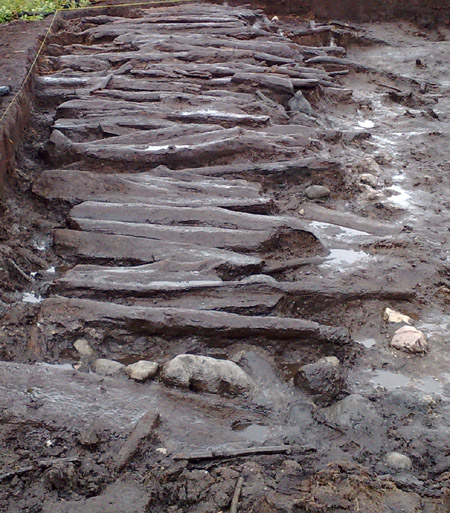 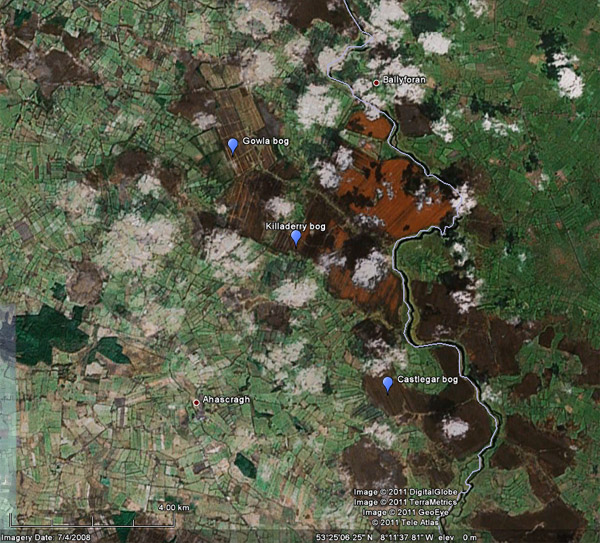